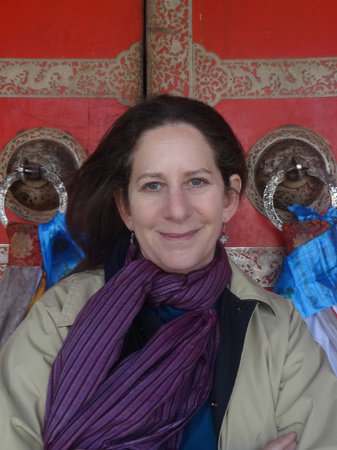 Barbara Demick is the Beijing bureau chief of the Los Angeles Times. Her reporting on North Korea won the Overseas Press Club’s award for human rights reporting as well as awards from the Asia Society and the American Academy of Diplomacy. Her coverage of Sarajevo for The Philadelphia Inquirer won the George Polk Award and the Robert F. Kennedy Journalism Award and was a finalist for the Pulitzer Prize in international reporting. Her previous book is Logavina Street: Life and Death in a Sarajevo Neighborhood.