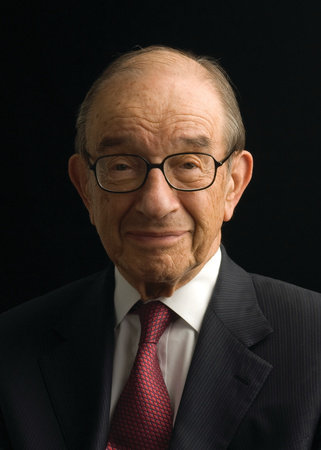 Alan Greenspan was born in 1926 and reared in the Washington Heights neighborhood of New York City. After studying the clarinet at Juilliard and working as a professional musician, he earned his BA, MA, and PhD in economics from New York University. In 1954, he cofounded the economic consulting firm Townsend-Greenspan & Company. From 1974 to 1977, he served as chair of the Council of Economic Advisors under President Gerald Ford. In 1987, President Ronald Reagan appointed him chairman of the Federal Reserve Board, a position Greenspan held until his retirement in 2006. He is the author of the #1 New York Times bestseller The Age of Turbulence.

The Map and the Territory 2.0

Epilogue To The Age Of Turbulence

The Age of Turbulence