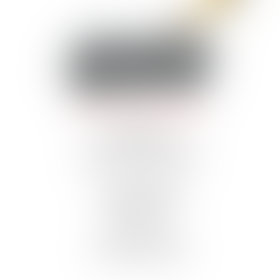 Daniel Kahneman is the Eugene Higgins Professor of Psychology Emeritus at Princeton University and a professor of public affairs at the Woodrow Wilson School of Public and International Affairs. He is the only non-economist to have won the Nobel Prize in Economic Sciences; it was awarded to him in 2002 for his pioneering work with Amos Tversky on decision making.