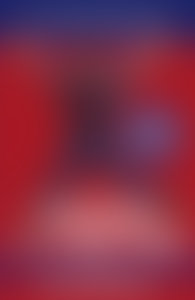 SARFRAZ MANZOOR is a writer, broadcaster, and documentary maker. He has written and presented documentaries for the BBC and, prior to his broadcasting career, was a deputy commissioning editor at Channel 4, and before that spent 5 years as producer and reporter on Channel 4 News. His written work has appeared in publications as diverse as the Guardian, Daily Mail, Marie Claire, the Independent,the Observer,Uncut, the Spectator, Prospect, and New Statesman.

Greetings from Bury Park (Blinded by the Light Movie Tie-In)