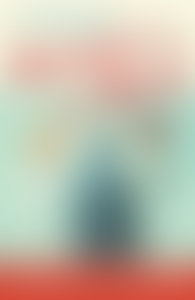 CARL CAPOTORTO was born and raised in the Pelham Parkway section of the Bronx, New York. He received an M.F.A. in playwriting from Columbia University School of the Arts in 1984 and has been a playwright, screenwriter, and actor for more than twenty years. He made his acting debut in the cult classic Five Corners; performed principal roles in American Blue Note, Men of Respect, Spike Lee’s Jungle Fever, and John Turturro’s Mac; and played Little Paulie on The Sopranos for six seasons. Twisted Head is based on his solo show of the same name, which he has performed in New York and Los Angeles. He currently lives in Manhattan.