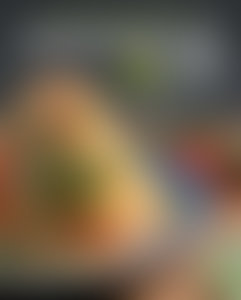 Stephanie Banyas has been Bobby Flay’s business assistant since 1996. She has co-authored eight of his cookbooks, including the upcoming Brunch with Bobby, and appeared as his co-host on Throwdown! with Bobby Flay on Food Network. She divides her time between her NYC apartment and her weekend getaway in the Catskill Mountains, where she spends time with her beloved cat Fred and bakes to her heart’s content.