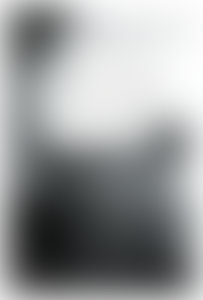 Alastair Campbell was born in Keighley, Yorkshire, in 1957. A graduate of Cambridge University, his first career was in journalism. He was asked by Tony Blair to be his press secretary when Blair became leader of the Labour Party. He worked for Blair—first in that capacity, then as official spokesman and director of communications and strategy—from 1994 to 2003. Since his resignation, he has been engaged mainly in writing, public speaking and working for Leukaemia Research, where he is chairman of fund-raising. He has continued to act as an adviser to Blair and the Labour Party, including during the 2005 election campaign. Campbell lives in London.

Alastair Campbell is represented by the Knopf Speakers Bureau (http://www.knopfspeakersbureau.com).