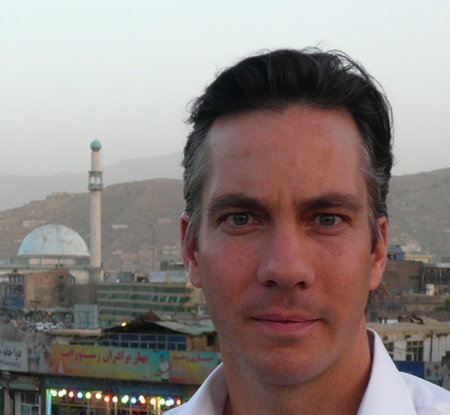 JIM SCIUTTO is the senior foreign correspondent for ABC News, the first correspondent to hold this position since Peter Jennings and Pierre Salinger. He has reported from more than forty countries in Europe, Asia, Africa, Latin America, and the Middle East, including thirteen assignments in Iraq. In 2007 he won the prestigious George Polk Award for Television Reporting. He lives in London with his wife, Gloria Riviera, who is also a correspondent for ABC News.