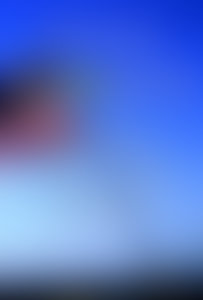 A. J. Rossmiller, a fellow at the National Security Network, served with the Defense Intelligence Agency for nearly two years. For his work in Iraq, he was awarded the Joint Civilian Service Achievement Award and the DIA Expeditionary Medal for valorous and meritorious service. He is a contributing editor at Americablog.com, and his writing has been featured or cited in a wide variety of news and commentary outlets. Rossmiller is currently an adviser and consultant for various nonprofit and foreign policy and defense organizations, and is a member of the Truman National Security Project. He is a regular commentator on the Alhurra television network, a U.S. government-run channel that broadcasts in Arabic to the Middle East.

Sign me up for news about A. J. Rossmiller and more from Penguin Random House

Books by A. J. Rossmiller