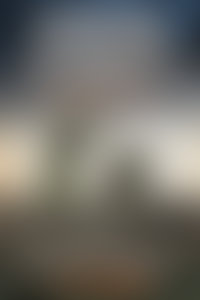 E. B. “Sledgehammer” SLEDGE was born and grew up in Mobile. In late 1943 he enlisted in the U.S. Marine Corps. After basic training, he was sent to the Pacific Theater where he fought at Peleliu and Okinawa, two of the fiercest battles of WW II. Following the Japanese surrender, Sledge served in China as part of the occupation force. Upon his return home, he obtained a Ph.D. in biology and joined the faculty of Alabama College (later the University of Montevallo), where he taught until retirement. Sledge initially wrote about his war experiences to explain them to his family, but he was persuaded by his wife to seek publication. Sledge died on March 3, 2001.

Sign me up for news about E.B. Sledge and more from Penguin Random House

With the Old Breed