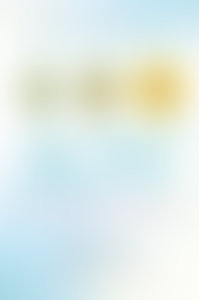 Shoshana Tembeck Alexander has studied Buddhism since the early 1970s and is the author of In Praise of Single Parents and Women’s Ventures, Women’s Visions. She has guided the work of several prominent Buddhist authors, including Tara Brach, Sharon Salzberg, and Wes Nisker. She lives in Ashland, Oregon.