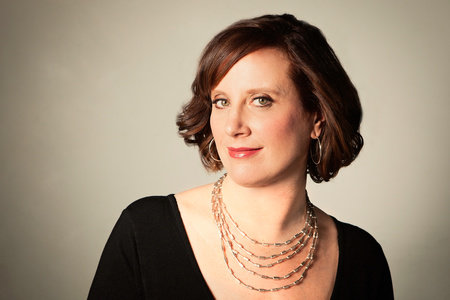 ALISON PICK was the 2002 winner of the Bronwen Wallace Award for the most promising young writer in Canada. She has published three acclaimed volumes of poetry, and her first novel, The Sweet Edge (2005), was a Globe and Mail ”Best Book.” Her second novel, the bestselling Far to Go (2010), was nominated for the Man Booker Prize, won the Canadian Jewish Award for Fiction, and was named a “Top Ten of 2010” book by the Toronto Star and NOW Magazine. It was also published internationally to acclaim. Her memoir, Between Gods, was also published internationally, was a finalist for the BC National Award for Non-Fiction, and was a Globe and Mail “Best Book” of 2014. The author lives in Toronto, Ontario.