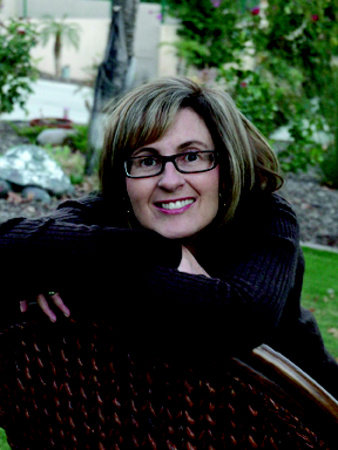 "A good detective is always in demand." Lawyer Carson Drew to his daughter, Nancy, in The Hidden Staircase
A long time ago (well, not THAT long ago) in a galaxy far, far away (Toronto, Canada), a nice family was growing up. This family consisted of a mother, a father and three delightful daughters. The first daughter was the smartest and bravest and most beautiful of all. (Note to my sisters: OF COURSE, this is a joke!)
As in most families, the mother and father had many rules (too many, actually!). One of the toughest and meanest rules was about books. The mother and father divided books into two groups: meat-and-potato books and dessert books. The rule went like this: You could read as many meat-and-potato books in a row as you wanted, but you had to read at least one meat-and-potato book to get to a dessert book. Nancy Drew mysteries were dessert books.The smartest and bravest and most beautiful daughter (that’s the first daughter, in case you’ve forgotten) loved Nancy Drew mysteries more than anything in world. She vowed to her sisters that she would grow up and write a Nancy Drew mystery. Maybe even two, in a row. She might even write a meat-and-potato book, but she’d definitely start with Nancy Drew. As it turns out, she grew up and wrote I So Don’t Do Mysteries starring thirteen-year-old Sherry Holmes Baldwin. And discovered it was much tougher to write a book than to read ten meat-and-potato books back to back. Be careful what you vow to your sisters.
Some other interesting (or not) facts about Barrie Summy:
1. She loves licorice. And gummy worms. And jujubes. And jelly beans. She does not like cooked carrots. In fact, she has not eaten a cooked carrot in eight years.
2. She does not like to go to bed on time. So, she doesn’t. When she gets too grumpy, her children send her to bed.
3. She is taller than her sisters. Seriously taller.
4. She is horrible at roller blading. You do not want to invite her to your roller blading birthday party.
5. She does, however, like buying gifts. So, if you’re not having a roller blading birthday party, you might want to invite her.
6. She has never dated anyone famous. Not even close.
7. She lives with her husband, their four children, two veiled chameleons and Dorothy the Dog. There was once a dwarf hamster, but let’s not go there.
7. She reads tons. Including a lot of meat-and-potato books.
8. She is very, very chatty. Very.
9. She does not watch enough television.
10. She does not miss doing homework. Well, maybe just a little bit.
11. She has a decent pirate Halloween costume.
12. Her sisters really are smart and brave and beautiful.
12. She would rather hang out online than do her chores. So, you would actually be doing her a favor if you emailed her.
13. One day soon, she will write a meat-and-potato book. Probably about adoption.

The Disappearance of Emily H.

I So Don’t Do Famous

I So Don’t Do Makeup

I So Don’t Do Spooky

I So Don’t Do Mysteries

I So Don’t Do… Series