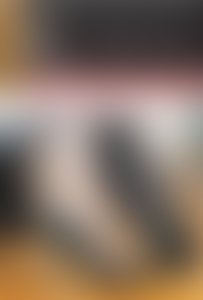 Janet Carlson is the Beauty & Health Director at Town & Country magazine. She has written articles for O the Oprah Magazine, Elle, Redbook, and Departures, among other publications, and she blogs for the Huffington Post Living Section. She studied ballet and jazz as a child and began ballroom dancing during her college years at Yale University. After graduating, she competed around the country for seven years, and then stopped to pursue her magazine career and start a family. She returned to the dance studio twenty years later and is now certified by the Imperial Society of Teachers of Dancing, and has co-taught a social dance program called Dance for Joy in the Caribbean. Carlson lives in Westchester County, New York with her two daughters. Visit her website at www.janetcarlson.net.

Quick, Before the Music Stops