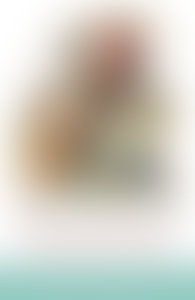 Michael Farquhar, a former writer and editor at The Washington Post, is the bestselling author of the critically praised Behind the Palace Doors, as well as the national bestsellers A Treasury of Royal Scandals, A Treasury of Great American Scandals, A Treasury of Deception, and A Treasury of Foolishly Forgotten Americans. His work has been featured in a number of national publications, and he has appeared as a commentator on such programs as History’s top-rated Russia: Land of the Tsars and The French Revolution.

Behind the Palace Doors

A Treasury of Deception

A Treasury of Great American Scandals

A Treasury of Royal Scandals