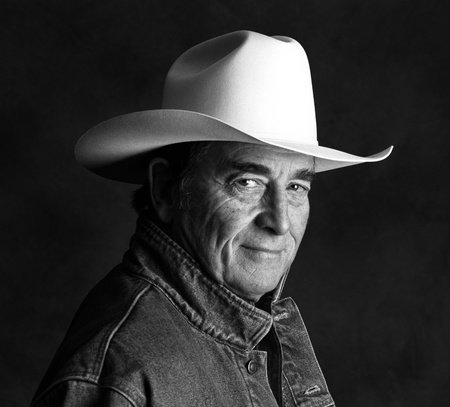 IAN TYSON has long been one of North America’s most respected singer-songwriters. A pioneer who began his career in the folk boom of the ’60s, he was one of the first Canadians to break into the American popular music market. In the years that followed, he hosted his own TV shows and recorded some of the best folk and western albums ever made. Tyson is a recipient of the Order of Canada, and has received multiple Juno and Canadian Country Music awards. He tours constantly across Canada and throughout the United States, and continues to live and work on his ranch in the foothills of Alberta’s Rocky Mountains.