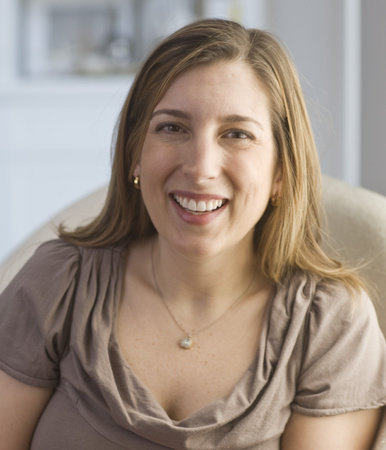 KAREN DeMASCO was the pastry chef overseeing the desserts at Craft, Craftbar, and ‘wichcraft from their opening in 2001 until 2008. The winner of the 2005 James Beard Award for Best Pastry Chef, DeMasco has worked in many of America’s most illustrious pastry kitchens, including Chanterelle and Gramercy Tavern of New York City and Fore Street restaurant of Portland, Maine. She is the pastry chef of Robert De Niro’s restaurant Locanda Verde in New York City.

The Craft of Baking