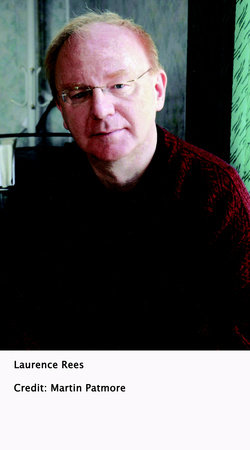 Laurence Rees is the writer, director and producer of the BBC TV series The Dark Charisma of Adolf Hitler. The former head of BBC Television History programs, he has specialized for the last twenty years in writing books and making television documentaries about the Nazis and World War II. Previous projects that were both series and books include Auschwitz: The Nazis and the Final Solution and World War II Behind Closed Doors. In 2006 Rees won the British Book Award for History Book of the Year for Auschwitz. Educated at Oxford University, he was appointed in 2009 a senior visiting fellow in the International History Department of the London School of Economics and Political Science. In 2010 he launched the multimedia website WW2History.com, which won best in class awards in the education and reference categories at the 2011 Interactive Media Awards. He lives in London.