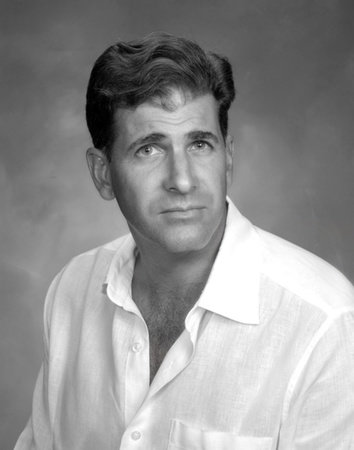 Stephen Glain has been a journalist for twenty years. He spent four years in Hong Kong writing for the local South China Morning Post before joining the Wall Street Journal in 1991 with stints in Tokyo, Seoul, and then Tel Aviv and Amman. His book Mullahs, Merchants, and Militants was named the best book of 2004 by online magazine The Globalist. His articles on U.S. foreign policy, East Asia, and the Arab world have appeared in The New Republic, The Atlantic, The Nation, the Financial Times, Gourmet, Smithsonian, Newsweek, The National, and elsewhere. Visit his website at www.StephenGlain.com.