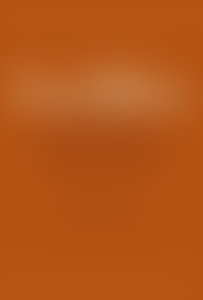 Auguste Escoffier (1946–1935) was a French chef considered to be the father of haute cuisine. Much of his culinary technique was a simplified and modernized version of Marie-Antoine Carême’s elaborate style. Escoffier’s 1903 text Le Guide Culinaire is still used as both a cookbook and a textbook today. He helped codify the five fundamental “mother sauces” of French cuisine: béchamel, espagnole, velouté, hollandaise, and tomate. Kaiser Wilhelm II called him the “Emperor of Chefs.”