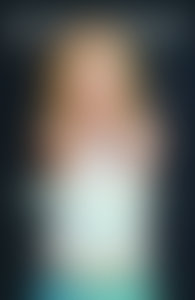 Melissa Etheridge is one of rock and roll’s most iconic performers. Her debut album was certified double platinum; her fourth album went six times platinum and spent almost three years on the album chart. In 2007 she won the Oscar for Best Original Song for “I Need to Wake Up,” which was featured in the documentary An Inconvenient Truth. In 2011 she made her Broadway debut as St. Jimmy in Green Day’s acclaimed rock opera American Idiot. That same year, Etheridge received a star on the Hollywood Walk of Fame. In addition to her work as a musician, she is known as a staunch supporter of LGBT rights and a lesbian icon.