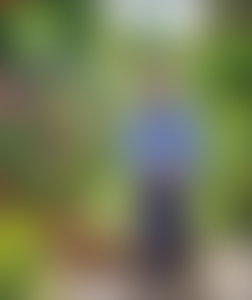 Monty Don has been gardening on TV for over 25 years for ITV, Channel 4 and the BBC, and since 2003 has been the lead presenter on BBC TV’s Gardeners’ World, which from 2011 has been filmed in his own garden in Herefordshire, Longmeadow. He is an experienced organic gardener and was President of the Soil Association from 2008 to 2017. A prolific journalist and author, he was gardening correspondent for the Observer from 1994 to 2006 and has written a weekly gardening column for the Daily Mail since 2004. He has published 19 books, including Down to Earth, the top-selling gardening book in the UK of 2017.