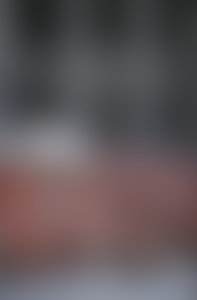 Peter Longerich is professor of modern German history at Royal Holloway, University of London and founder of Royal Holloway’s Holocaust Research Centre. He has published extensively on Nazi Germany, including the acclaimed Holocaust: The Nazi Persecution and Murder of the Jews, The Unwritten Order: Hitler’s Role in the Final Solution, and Heinrich Himmler.