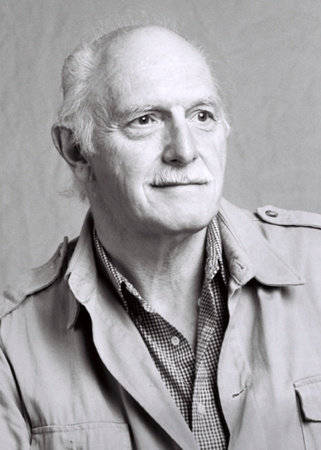 Joseph E. Persico was the author of Roosevelt’s Secret War: FDR and World War II Espionage; Eleventh Month, Eleventh Day, Eleventh Hour: Armistice Day, 1918–World War I and Its Violent Climax; Piercing the Reich; and Nuremberg: Infamy on Trial, which was made into a television docudrama. He also collaborated with Colin Powell on his autobiography, My American Journey. Persico died in 2014.

Sign me up for news about Joseph E. Persico and more from Penguin Random House