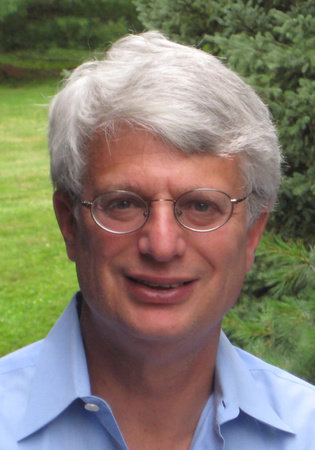 GARY MYERS started covering the NFL in 1978 and was in the press box at Candlestick Park for The Catch on January 10, 1982, as the beat writer covering the Cowboys for the Dallas Morning News. In 1989, he not only joined the New York Daily News, but also began a thirteen-season run as the inside information reporter for HBO’s popular Inside the NFL. Myers has also hosted the YES Network’s This Week in Football since 2002.