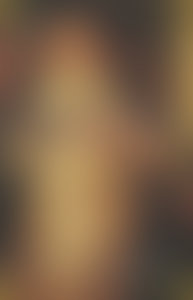 JOHN FAUNCE received a B.F.A. in acting and an M.F.A. in directing from Carnegie Mellon University. He has produced or directed some twenty-five off-Broadway and Broadway shows. As well, he’s executive-produced and written movies for television and produced feature films. He now lives in Los Angeles with his wife, a film editor, and his dog.