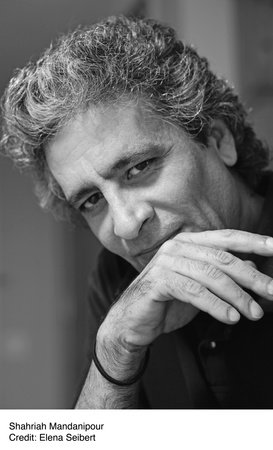 Shahriar Mandanipour has won numerous awards for his novels, short stories, and nonfiction in Iran, although he was unable to publish his fiction from 1992 until 1997 as a result of censorship. He came to the United States in 2006 as the third International Writers Project Fellow at Brown University. He is currently a visiting scholar at Harvard University and lives in Cambridge, Massachusetts. His work has appeared in PEN America, The Literary Review, and The Kenyon Review.