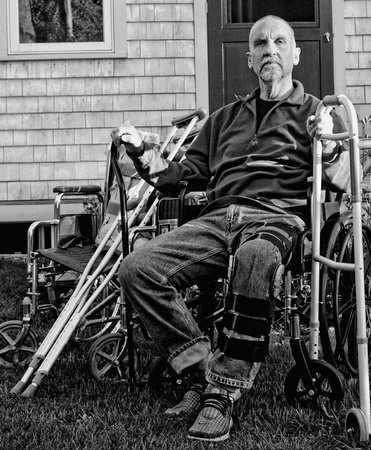 Robert Nylen was a media consultant, entrepreneur, publisher, writer, and part-time college professor. Nylen co-founded New England Monthly magazine and Beliefnet.com. He also wrote for Look magazine, was an ad manager for U.S. News & World Report, and was vice president and associate publisher for Texas Monthly. He has contributed to The New York Times, The Boston Globe, Fortune, American Lawyer, American Benefactor, Folio, Adweek, and many other newspapers and magazines. In Vietnam, he earned two Purple Hearts, a Bronze Star with V Device, and other awards. He died in December 2008.