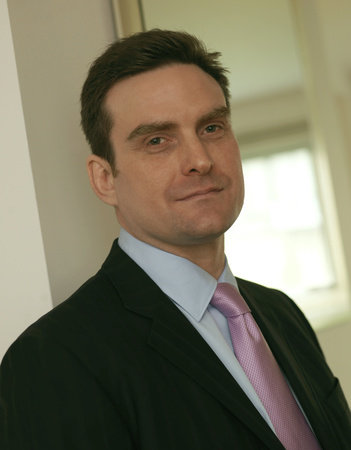 JIM FREDERICK is a contributing editor at Time magazine. He was previously a Time senior editor in London and, before that, the magazine’s Tokyo bureau chief. He is coauthor, with former Army Sergeant Charles Robert Jenkins, of The Reluctant Communist: My Desertion, Court-Martial, and Forty-Year Imprisonment in North Korea. He lives in New York City.