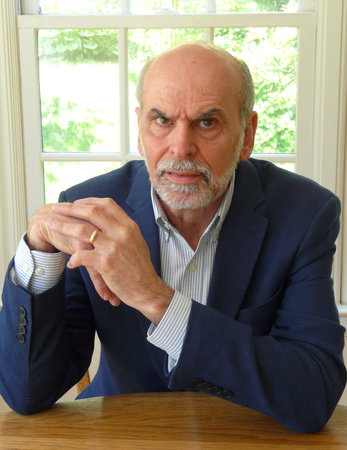 Gerald F. Seib is the executive Washington editor of The Wall Street Journal, where he writes the weekly “Capital Journal” column. Previously the Washington bureau chief of the Journal, he reported on the Middle East for the Journal in the early 1980s, and covered the White House from 1987 through 1992. He has moderated three presidential debates, and interviewed every president since Ronald Reagan. He won the Merriman Smith Award for coverage of the presidency, the Aldo Beckman Award for coverage of the White House, and the Gerald R. Ford Foundation Prize. He was part of a team of reporters who won the Pulitzer Prize in the breaking news category for their coverage of 9/11. In 2005, he won the William Allen White Foundation national citation, and in 2009 the National Press Club’s award for political analysis. He appears as an analyst on CNBC, Fox News, PBS’s Washington Week, CBS’s Face the Nation and NBC’s Meet the Press. With CNN’s John Harwood, he wrote Pennsylvania Avenue: Profiles in Backroom Power.

Sign me up for news about Gerald F. Seib and more from Penguin Random House

We Should Have Seen It Coming