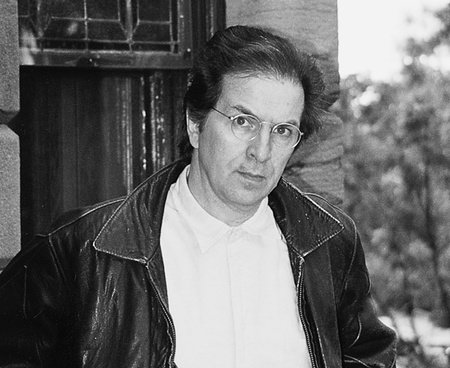 Joe Fiorito is the author of Comfort Me With Apples, first published in 1994, and Tango on the Main (1996), a selection of his city columns from the Montreal Gazette. His family memoir, The Closer We Are to Dying, published in 1999, was a national best-seller and earned the author further critical acclaim. Guy Vanderhaeghe called it “a remarkable memoir, perhaps the finest by a Canadian writer since John Glassco’ s Memoirs of Montparnasse appeared in 1970.” He has also written the award-winning novel The Song Beneath the Ice. Fiorito lives in Toronto and writes for the Toronto Star.