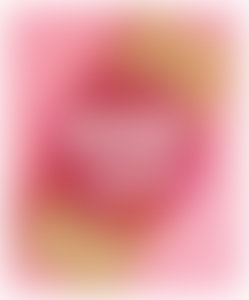 ERIN MCKENNA is the chef and owner of BabyCakes NYC, a bakery with outposts in New York City and West Hollywood. She received the prestigious Best Cupcake award in 2006 from New York magazine. Erin has been a guest on Martha Stewart Television and Food Network and has been featured in the New York Times, Food & Wine, Modern Bride, VegNews, Harper’s Bazaar, In Style, and O, the Oprah Magazine.