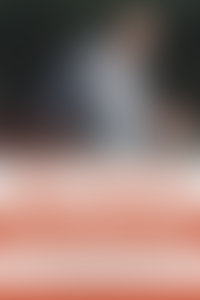 Paul Martin was born in Windsor in 1938 and educated at the University of Ottawa and the University of Toronto. In 1965, he earned his LL.B and married Sheila, with whom he had three sons. After a successful business career as Chairman and CEO of Canada Steamship Lines he entered politics as a Liberal M.P. in 1988. After running for the leadership of the party he became minister of finance from 1993 till 2001, becoming prime minister in 2003. He resigned as party leader after the 2006 election, but continues to work in the public sphere.