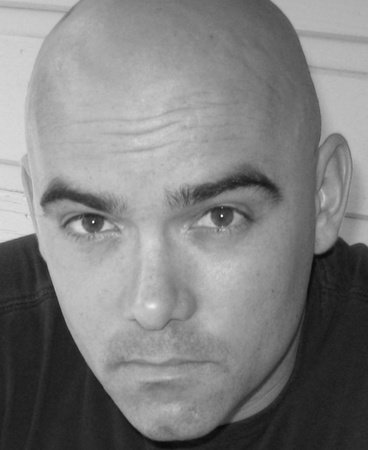 Philipp Meyer grew up in Baltimore, dropped out of high school, and got his GED when he was sixteen. After spending several years volunteering at a trauma center in downtown Baltimore, he attended Cornell University, where he studied English. Since graduating, Meyer has worked as a derivatives trader at UBS, a construction worker, and an EMT, among other jobs. His writing has been published in McSweeney’s, The Iowa Review, Salon.com, and New Stories from the South. From 2005 to 2008 Meyer was a fellow at the Michener Center for Writers in Austin, Texas. He splits his time between Texas and upstate New York.