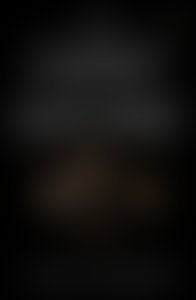 F. Scott Fitzgerald was considered the quintessential author of the Jazz Age. Born in St. Paul, Minnesota, in 1896, Fitzgerald attended Princeton University, where he began to write seriously. After joining the U.S. Army in 1917, Fitzgerald met Zelda Sayre, whom he later married. In 1920, Fitzgerald’s first novel, This Side of Paradise, transformed Fitzgerald overnight into a literary sensation. The Great Gatsby followed in 1925, although it was not as popular at the time as his second novel, The Beautiful and the Damned. Fitzgerald died in 1940 of a heart attack. He was forty-four years old.

Sign me up for news about F. Scott Fitzgerald and more from Penguin Random House

The Diamond as Big as the Ritz

The Curious Case of Benjamin Button