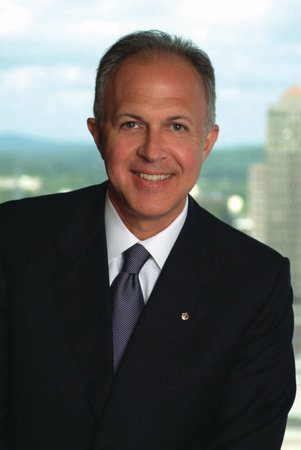 As Supreme Knight of the Knights of Columbus, Carl A. Anderson is the CEO and chairman of the board of the world’s largest Catholic family fraternal service organization, which has more than 1.7 million members. Since Anderson assumed the responsibilities of Supreme Knight in 2000, the Knights of Columbus have achieved new heights in charitable giving, providing more than $139 million directly to charity and 64 million hours in voluntary service in 2008 alone. A member of the bar of the District of Columbia, he and his wife Dorian are the parents of five children.

Our Lady of Guadalupe

The Choice of the Family

The Imitation of Christ