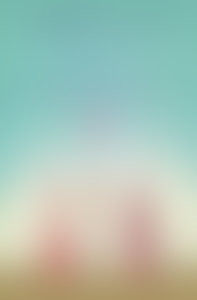 Miranda Kennedy was a New Delhi–based correspondent for American Public Media’s Marketplace and National Public Radio for five years. Her articles have appeared in The Washington Post, The Boston Globe, and The Nation, and on Slate. Before moving to India, Kennedy worked as a magazine editor and a public radio reporter in New York, where she covered, among other things, the September 11 attacks. She moved to Washington, D.C., to work as an editor at National Public Radio’s Morning Edition, and returns frequently to India.

Sideways on a Scooter