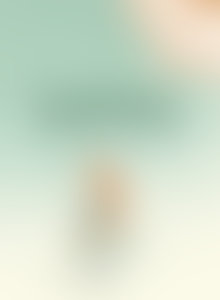 Marie Lafrance was born in Quebec City. She studied graphic arts at a CEGEP in Vieux-Montréal and etching at Studio Graff. Marie has lived in San Francisco and New York, where she worked as a silk-screen printmaker for various galleries. She returned to Montreal to work as a freelance illustrator. Marie loves the diversity of her work, she has illustrated textbooks, magazines, books, and posters. Marie serves on the board of the Association des Illustrateurs et Illustratrices du Québec (AIIQ), where she is also a past-president. She has been nominated for many awards, including the prestigious Governor General’s Award for her illustration of Richardo Keens-Douglas’s La Diablesse and the Baby, which also received an Alcuin Society Design Award citation. Marie lives with her partner and their daughter, Béatrice.

Gemma and the Giant Girl