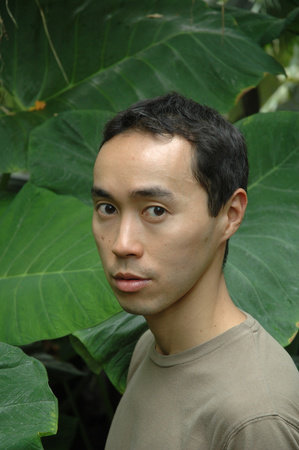 Born in Taipei to Malaysian parents, Tash Aw grew up in Kuala Lumpur before moving to Britain to attend university. He is the author of three critically acclaimed novels, The Harmony Silk Factory (2005), Map of the Invisible World (2009), and Five Star Billionaire (2013), which have won the Whitbread First Novel Award, a regional Commonwealth Writers’ Prize, and twice been longlisted for the Man Booker Prize; they have also been translated into 23 languages. His short fiction has won an O.Henry Prize and been published in A Public Space and the landmark Granta 100, amongst others.

Map of the Invisible World