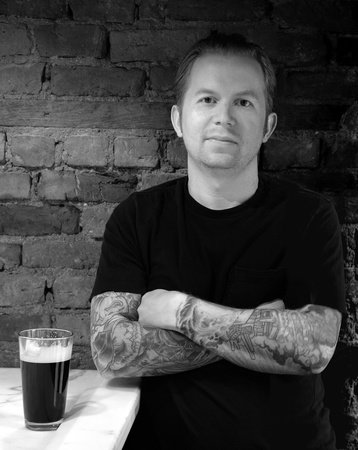 Former editor at Playboy, current editor of Inked, JASON BUHRMESTER has been published in Maxim, Spin, Wired, the Village Voice, and other publications. He lives in Brooklyn, New York, where he is working on his second novel and listening to Black Sabbath.