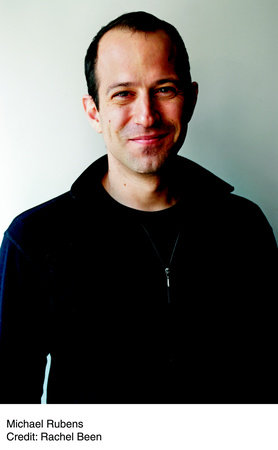 Michael Rubens is a television writer and producer whose credits include Oxygen, the Travel Channel, CNN, and Comedy Central’s The Daily Show with Jon Stewart, where he was a field producer. This is his first novel. He lives in Brooklyn, New York.