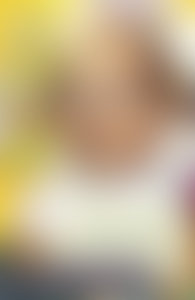 Susannah Carson is an American author, editor, and academic. She received her Ph.D. from Yale, after earning graduate degrees at Paris III, La Sorbonne-Nouvelle and Lyon II, L’Université des Lumières. Her work has appeared in scholarly publications, newspapers, and magazines, and she has edited two volumes of literary essays:  A Truth Universally Acknowledged: 33 Great Authors on Why We Read Jane Austen and Living with Shakespeare: Essays by Writers, Actors, and Directors.