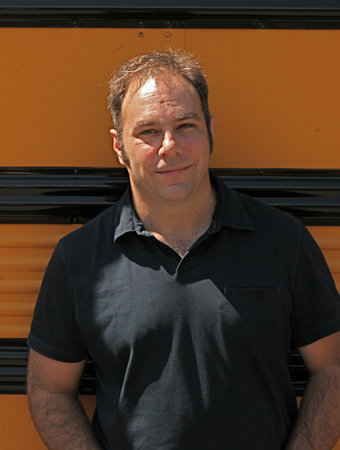 Matthew Dicks grew up in the small town of Blackstone, Massachusetts. He was a Boy Scout, a pole-vaulter, a bassoonist, and a proud member of his school’s drum corps, and has the distinction of having died and been revived twice by the age of eighteen. He graduated from Manchester Community College, Trinity College with an English degree, and Saint Joseph’s College with a teaching degree. Following graduation, Matthew went to work as an elementary school teacher and has been teaching ever since. In 2005 he was named West Hartford’s Teacher of the Year.

His writing has appeared in the Hartford Courant, the Christian Science Monitor, Educational Leadership, and the Los Angeles Times-Washington Post News Service. Matthew lives in Newington, Connecticut, with his wife and their daughter.