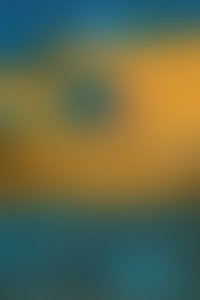 Robert Foster is an assistant professor of English at Rutgers College. Born in Brooklyn, New York, he first encountered The Lord of the Rings during a summer in his early teens. Several years later he began tracing the etymology of names used in Tolkien’s works, a labor of love which eventually resulted in The Complete Guide to Middle-earth, a PhD in English and medieval studies from the University of Pennsylvania, and a scholarly career.