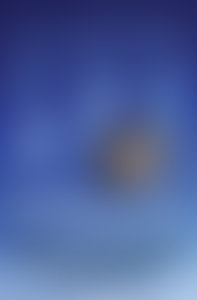 John Kiriakou is a senior staff member in the United States Senate. He served in the Central Intelligence Agency from 1990 to 2004, first as an analyst and later as a counterterrorism operations officer. He was later named the executive assistant to the CIA’s Associate Deputy Director for Operations, in which capacity he was intimately involved in planning the Iraq War. His op-eds on the Middle East and Afghanistan have appeared in more than eighty newspapers in dozens of countries.