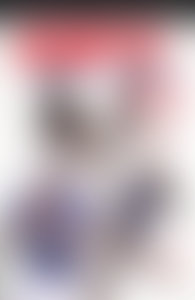 Mike Morrison has been an editor of the ESPN Sports Almanac since 1996 after stints in the Northwestern State (La.) Sports Information office and Boston Bruins Media Relations. Mike has attended sporting events in 37 states and 11 countries, and is often one of the better players on his coed softball team. He is married with one child and lives in Florida.