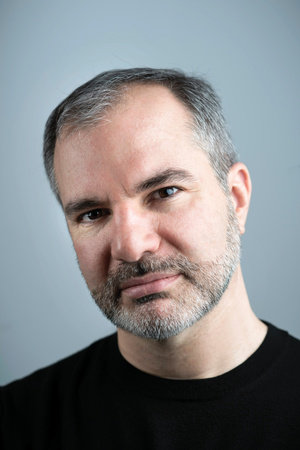 Peter V. Brett is the internationally bestselling author of the Demon Cycle series, which has sold more than 2.5 million copies in twenty-five languages worldwide. The novels in the series are The Warded Man, The Desert Spear, The Daylight War, The Skull Throne, and The Core. He spends too much time on the Internet, but occasionally unplugs to practice kickboxing and dad fu. He lives in Manhattan.

Sign me up for news about Peter V. Brett and more from Penguin Random House

The Core: Book Five of The Demon Cycle

The Skull Throne: Book Four of The Demon Cycle

The Daylight War: Book Three of The Demon Cycle

The Desert Spear: Book Two of The Demon Cycle