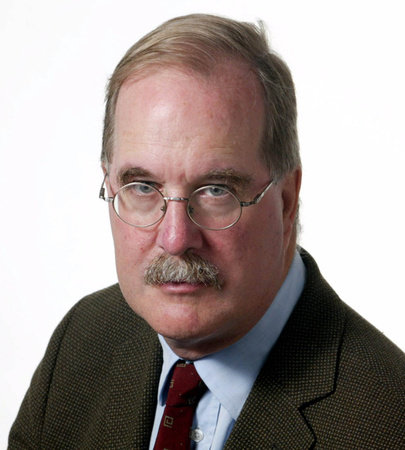 Graham Fraser is a widely respected journalist who has written in both English and French. Now based in Ottawa as a Toronto Star national affairs writer, he has covered politics in Toronto, Montreal, Quebec City, and Washington. His books include P.Q.: René Lévesque and the Parti Québécois in Power (nominated for the Governor General’s Award) and Playing for Keeps.