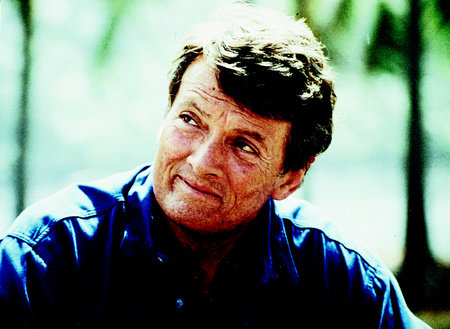 Alexander Frater has contributed to various U.K. publications and has been a contracted New Yorker writer; as chief travel correspondent of the London Observer he won an unprecedented number of British Press Travel Awards. His two most recent books, Beyond the Blue Horizon and Chasing the Monsoon, have been made into major BBC television films. He lives in London but travels frequently to the tropics.

Tales from the Torrid Zone