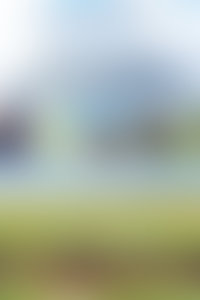 Debi Goodwin is a documentary producer and a former CBC journalist. While at The National Debi produced documentaries from Latin America, Africa, China and Asia. The documentary “The Lucky Ones,” which inspired the book Citizens of Nowhere, won the RTNDA’s Adrienne Clarkson Award for best network program in 2008. Her work has also received a Gemini nomination and a Chris Award from the Columbus Film Festival.